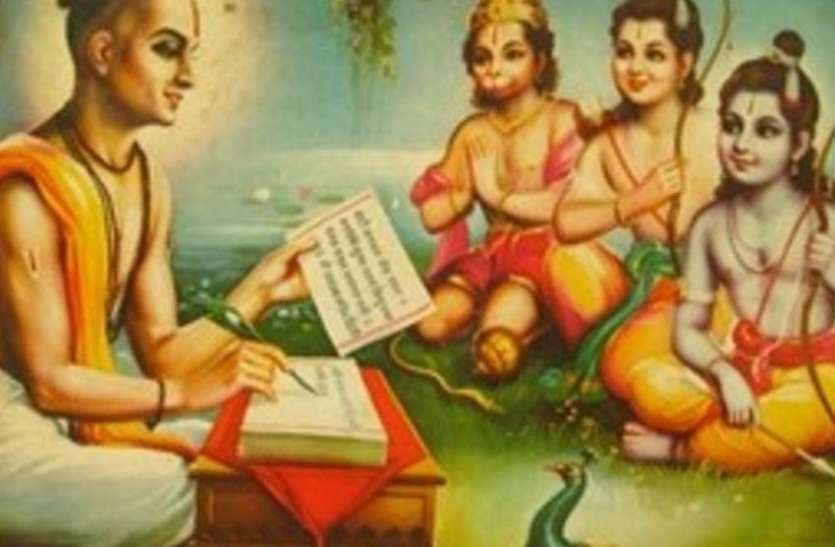 Wishing you a very Happy #RamNavami.

Story behind Tulsidasji writing the Sri Ramcharitmanas in Awadhi :

On the command of Hanumanji, Tulsidasji went to Kashi and stayed at a Brahmin’s house. There, at Prahladghat, he began writing the Ramayana in Sanskrit. 1/8. 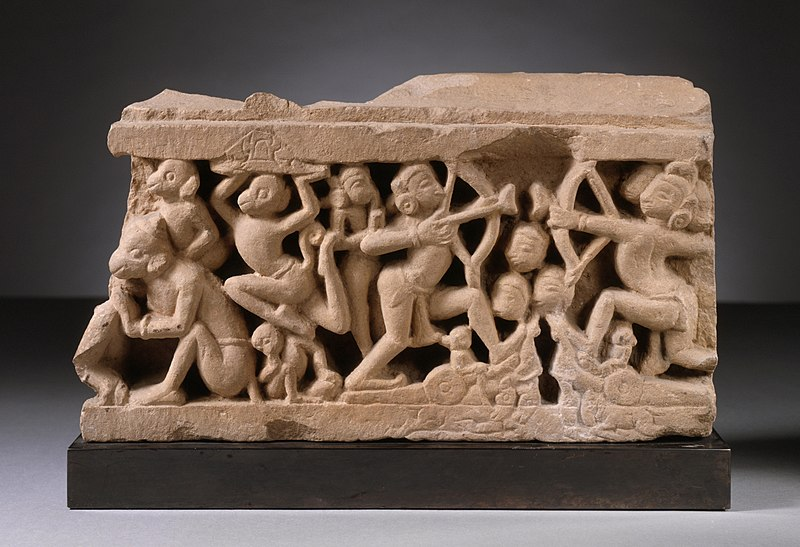 In the daytime how much ever he would write, would get erased at night. This incident happened everyday and he didn’t understand what to do.

Then finally on the 8th day Lord Shiva came in his dream telling him to write the story in his own language.

Tulsidasji at once got up with the words of the dream echoing in his heart.

At that moment Lord Shiva and Devi Parvati appeared and Tulsidasji bowed down to them with his eight limbs. Lord Shiva said, “Write this poem in your own language and don’t go behind the language of the gods. Do what will be beneficial to others and leave the old tradition.

Go to Awadh and write your story there. With my blessings your poem will be as fruitful as the Sama and Richa (Rigvedic verse).”

Saying this Lord Shiva disappeared and Tulsidasji headed for Awadh.

Since Tulsidasji was a Sarayūpārīṇa Brahmin, who are found in the Awadh region, ‘his language’ was Awadhi. Oh well then following the orders of Lord Shiva, Tulsidasji writes his story in his ‘own language’, Awadhi and alludes to this in the Balakand of the Ramcharitmanas:

Despite a black cow being so, her milk is still is very beneficial and thinking this people drink it. In the same way despite being in the rural language, smart people still sing and hear this story of Sri Sitaramji-

The Mūla Gosāīm̐ Carita is the most widely referred biography of Tulsidasji, written by a disciple called Venimadhav.