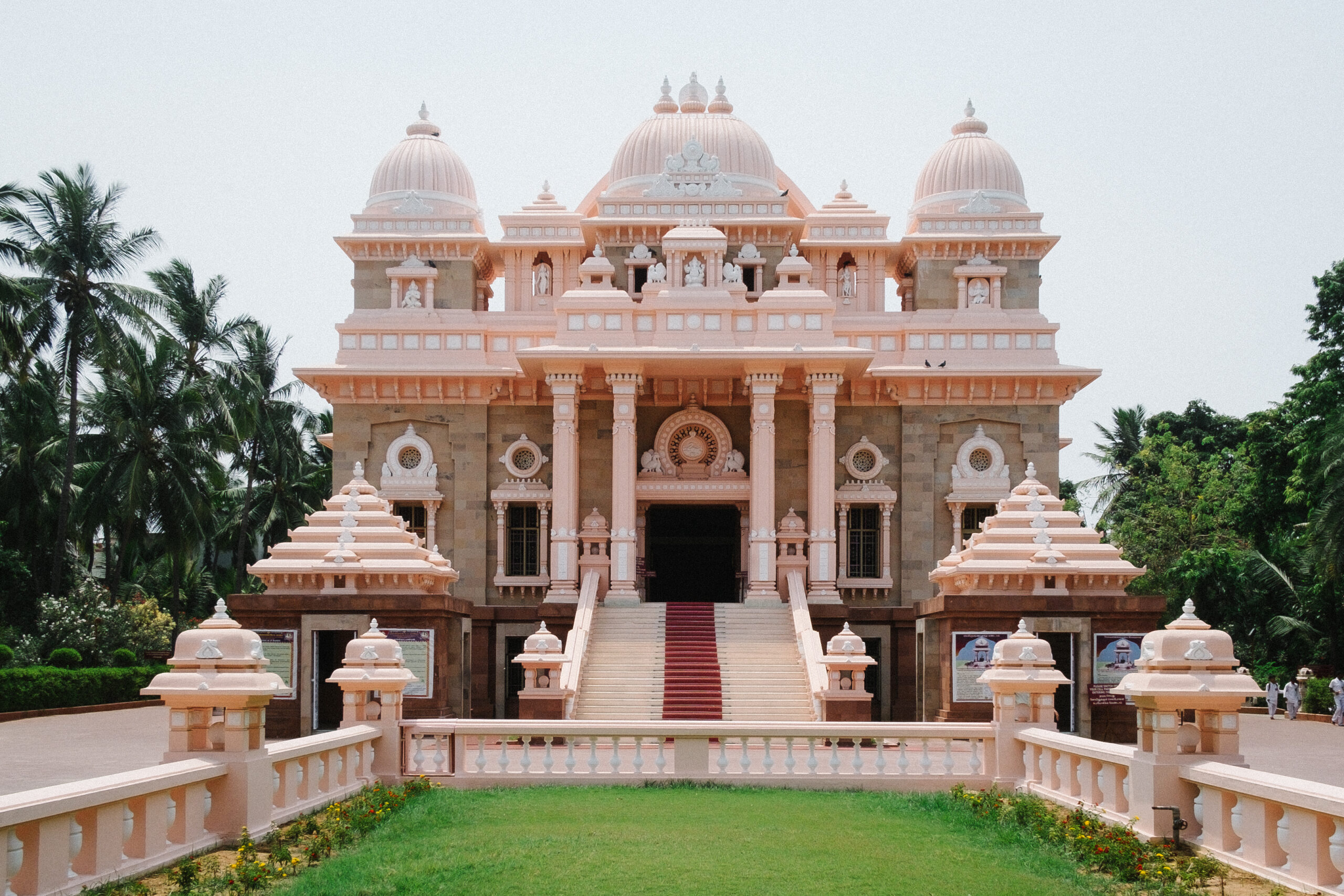 The Hinduism has the holistic approach of defining God realisation. The two main vedic scripture, for example, the B.Gita and the Bhagavatam always describe God as Brahman, Parmatama and Bhagwan. (Ref : S.M.Bhagwatam #1.2.11)

Bhagwan is the Supreme Transcendental Person, the Parmatama is His Supreme Personality and the Brahman is His undefined form. Those who know Him with all His complete divine features (viz. “Lila” i.e. pastimes eternal and/or mundane,”Dham” or transcendental domains/planets, “Jana” or realised eternal devotees, “Naam” or featured divine names, “Guna” attributes, “Rupa” or Divine forms) are known as His “Bhakta” or devotees. (B.Gita # 9.34 &18.65)

The “Yogi” is whom who doesn’t want to know His realm with “Lila”, “Dham” and “Jana”. Here most of the Yogis are “mukti” or liberation seekers thru His “Parmatama” personal features. <Ref: The Gita, Chapter #6.46> https://asitis.com/6/46.html

The Brahman, here the followers are known as “Jnani” or the knowers/seekers of His supreme unknown features, without manifested attributes. <Ref: Bh.Gita chapter #7, Verse #17-19>

Nevertheless, religious practices can also be imposed under the political and/or other circumstances, but those are never penetrated deep in the social infrastructure due to the cultural richness of that region and the inhabitants’ higher level of God realization, already existing in that region.

Did Hinduism really survive the proselytization efforts of Islam and Christianity? The content in the above question seems to be seeing the glass half full.

To say Hinduism is in majority in India despite Islamic invasion and British occupation conveniently ignores the fact that Hinduism has lost out to Islam in Afghanisthan, Pakistan and Bangladesh. Outside of India, Hinduism has lost out to Islam in Indonesia. Some date Hinduism in Indonesia all the way back to the time of Ramayana when vanara sena had reached its’ shores in search for Sita mata. Today Hinduism is only practiced in Bali. Thus, I don’t believe arguments along the lines of “absolute truth cannot be overturned by false claims” helped Hinduism survive and thrive throughout the centuries.

The philosophical schools were deep rooted in India’s culture. These “purva-paksha” and “uttara-paksa” encounters, included debate and intellectual resistance, were with fellow dharmiks and not with outsiders. As a result focus was always inwards, geared towards systems that originated from our culture.

Even outside of India where Hinduism lost out to related philosophical schools we didn’t see obliteration of Hinduism. For instance Cambodia has the world’s largest religious monument, Angkor Wat dated 12th century A.D., a Hindu temple that later got converted to a Buddhist temple. However they didn’t discard the idols of Lord Vishnu. They just moved the shrine of Lord Vishnu to front and kept Buddha in the main shrine. Similarly the prominent Temple of the Tooth (that has sacred tooth relic of Lord Buddha) in Kandy, Sri Lanka has a few shrines of Lord Vishnu in the same compound.

Not studying the Opposition Unfortunately similar efforts were never expended in learning Mleccha epistemologies. Take for instance Madhavacharya’s treatise Sarva Darshana Sangraha dated 14th century, where he reviews 16 philosophical systems from Advaita point of view. But there is no mention of Islam and Christianity, which were well known in India by then. Similarly nothing was done to understand the Abrahamic religions’s social and political system until it was too late. Indian traders routinely traveled to Arabia. But there is no evidence of any Indian texts that captures accounts of Hindu intellectuals who traveled to Arabia, engaged in dialogue, understood them and built effective responses. Similarly Christianity has been present in India since the arrival of Syrian christians arrival thousand of years ago. But there was hardly any study done of its theology or ambitions for world conquest.

It is said that the text had disappeared until a copy resurfaced in Kerala or Tamil Nadu in early 20th century. The text taught about use of “physical force” in dealing with others. The loss deprived Indians of intellectual tools necessary to understand strategies for such encounters. It also included the concept of Chakravarti, whose domain is to from ocean to ocean, and who was above all other kings. Perhaps that could have served as inspiration to Hindu kings to be offensive instead of defensive.

At some point Arthashastra ceased to be taught for learning realpolitik. After all before invasion of Islam, India had successfully warded off the threat from Greeks.

While passivism may have crept in at some point after defeating the Greeks, we know that there have been several military responses against Islam and Christianity that enabled Hinduism to survive in India. But these were exceptions. Moreover our history curriculum in schools don’t go beyond the Rajputs, Marathas and Vijaynagar empire. Maybe it is limited because it won’t gel well with the modern sensibilities that wants to only espouse peaceful nature of Hinduism as means of attraction. But that is akin to condemning it a false sense of security.

For instance c.200 years had elapsed between Ghazni and Ghori invasions. Ghazni invasion didn’t stop because they got tired of plundering or got awestruck with the peaceful nature of Indians. Resistance came from Pasi warriors in UP/Bihar who successfully routed Ghazni’s forces. Simimarly North East survived Mughal’s onslaught thanks to likes of Lachit Borphukan