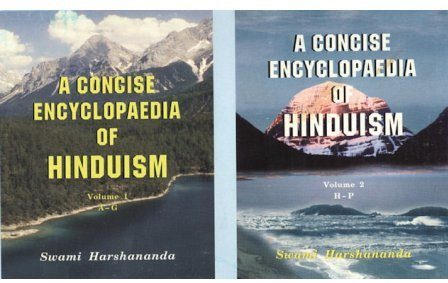 Sorrow and suffering (duhkha, tapa) are inevitable in life. In fact, they are a part of life.A knowledge of their origin, causes and even categorisation helps one to minimise their effect if not eradicate them. The Hindu religious works usually call them ‘tapatraya’Tapatraya: ‘the three miseries’. They are: adhyatmika, adhidaivika and adhibhautika.

The adhyatmika duhkha or tapa is that which is caused by bodily suffering and mental anguish.Hereditary diseases like leprosy, disabilities like blindness or lameness and diseases caused by the violation of the rules of health and sanitation are classed under this.

Some of these, like hereditary diseases or physical disabilities cannot be got rid of. Hence they must be endured.Some like the diseases caused by change of seasons or the machinations of enemies can be countered by taking appropriate precautions.However, raising the mind to the level of the spirit, thus transcending the limitations imposed by the body-mind complex, is the best solution to offset the effects of tapatraya.

Source : A Concise Encyclopedia of Hinduism by Swami Harshananda